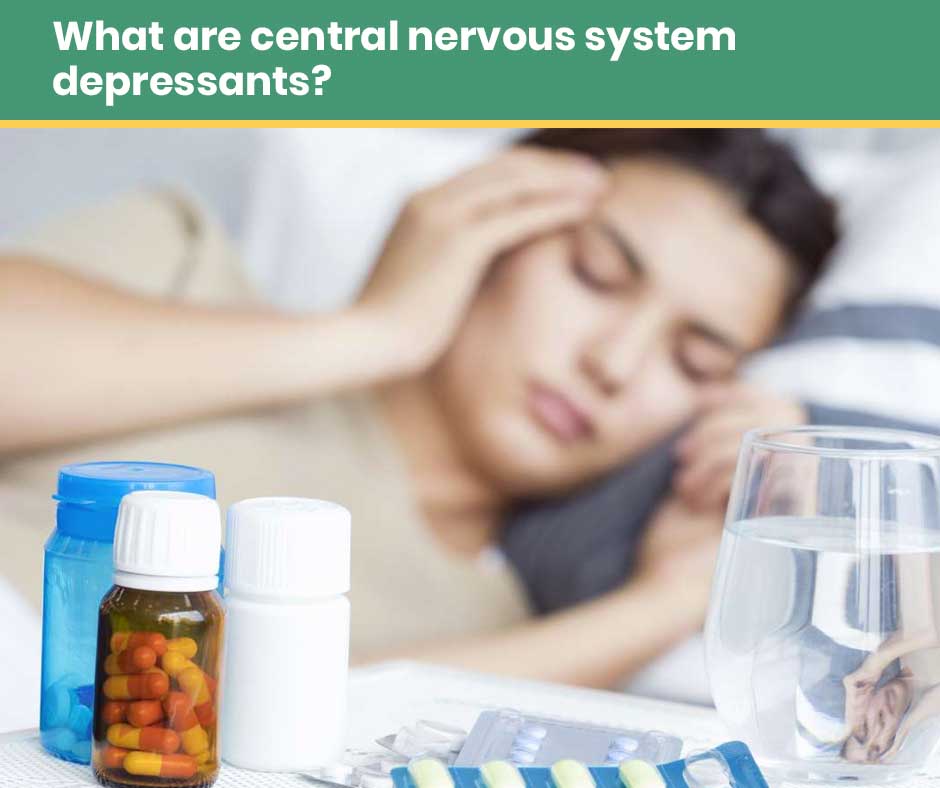 What are Central Nervous System Depressants?

It is used for treating sleep disorders, insomnia,stress, anxiety, panic attacks and seizures. Lets understand which drugs comes under CNS:

It is important to know that working of CNS depressants work in their own way as per their classes. This CNS depressant has the ability to reduce activity in CNS & awareness in the brain. For your information some CNS depressants are safe but there are high chances of potential abuse & addiction.

Alcohol is widely consumed in the world which also acts as a depressant. Effects of alcohol or this CNS depressant depends on how much one is consuming.Many people don’t know what are behavioral effects of alcohol.For instance, when an individual consume drink, Chemical changes start happening in the brain which results in a feeling of relaxation.Alcohol may actually increase stress & anxiety when over consumption happens.One can also see negative reactions such as aggression,anger, depression.Check out how long does alcohol stay in your system.

These are the types of CNS depressant that are suggested by health professionals to cure tension, sleep orders, anxiety. Some common barbiturates include, Nembutal, Amytal, Luminal, Mebaral and Seconal. Barbiturates abused a lot resulting in addictions but prior to this it was considered as a safe depressant. Euphoria & relaxation may take place when it is taken in small doses.Due to this it was observed that dramatic impact on sleep patterns was seen , resulting in suppressed REM sleep.

It is even known for Benzo’s, used for treating anxiety,convulsions,sleeping disorders & stress. Some of the benzo’s are Ativan, Xanax,and Valium.It is very effective in curing insomnia, anxiety as it has muscle relaxing,sedative & sleep inducing properties. It is safe for short term use but long term use may result in tolerance, addiction & withdrawal symptoms may also be seen when one stops taking it. Read about Ativan here.

In the United States, Opioids are commonly  prescribed as pain medications & also in other countries.Other purposes of using opioids like methadone are also used for addiction treatment.One may find a different number of opioids which includes legal prescription medications such as hydrocodone, codeine & illicit street drugs, such as heroin.

Lets understand about side Effects of Central Nervous System Depressants:

B) Dilated pupils & Confusion or disorientation

What are exact Signs of  Abuse:

The very absolute sign is consuming the drugs without proper medical guidance. It is observed that many abusers take overdoses to increase intoxication or take someone else’s prescription. Other warning signs include: 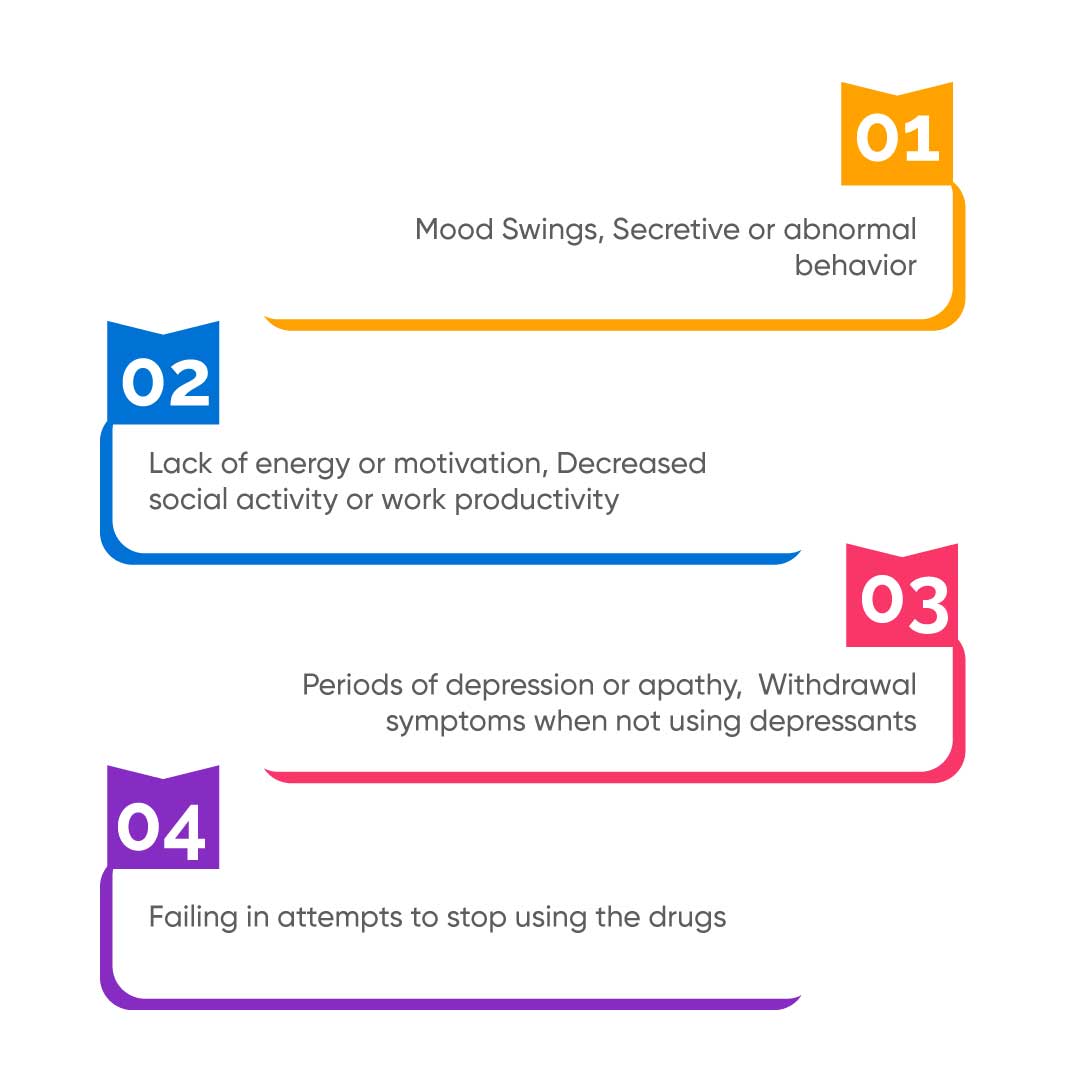 b) Secretive or abnormal behavior

c) Lack of energy or motivation

e) Periods of depression or apathy

g) Failing in attempts to stop using the drugs

One may put his/her life in danger if he/she tries to quit the drug by himself/herself without guidance .It is also seen that Medically-assisted detox has been a promising way to flush central nervous system depressants.

Now you understand , What are central nervous system depressants?It is observed that Some individuals experience symptoms of withdrawal when they stop consuming depressants. Generally the type and severity of the symptoms are determined by a number of factors such as from how long the individual is addicted, the severity of the addiction, whether multiple substances were abused, his/her mental health history. For such addictive people, inpatient rehabs &  medically guided detox offer the best hopes of a successful recovery.

If you or a loved one are addicted  and looking for the right treatment center, Contact a treatment consultant now, so we can help you find the treatment you need. We have compiled a list of treatment centers where you can enquire or call us (888 820-7985) for any assistance.