My Teen Daughter Is Suffering From Depression What To Do?


Home / My Teen Daughter Is Suffering From Depression What To Do?

My Teen Daughter Is Suffering From Depression What To Do?

My Teen Daughter Is Suffering From Depression

I was 19 years old when I got married to a Navy officer after two years of our relationship. Initially, it was difficult, time to time deployments, managing a house and my studies together and a lonely house without my man.

Being a MILSO is not easy, our lives are full of challenges like moving from one place to another, shifting our stuff, managing expenses, career and a long-distance relationship for a lifetime. But eventually, time taught me everything and five years after our marriage, by God’s grace we had a beautiful daughter, and we named her Clara.

Clara came into our lives and made it living heaven. A fast learner, a remarkably chirpy kid, and a lovely daughter was my daughter, my Clara, our Clara. Time passed by and she turned five, that was when I realized that after years of being a MILSO, a wife and a mother my ambition was left somewhere behind, so I decided to go for a job where a deployment every two years was not an issue and where I could live my ambition.

Years flew by, with me managing all my home chores, my family and everything successfully; less did I know that I was not the superwomen the world thought I was by being a MILSO and also managing my home, husband, his profession, my job and my daughter at the same time. Less did I realize that amidst all this I neglected the angel of my life. As a result of which today she is suffering from depression. 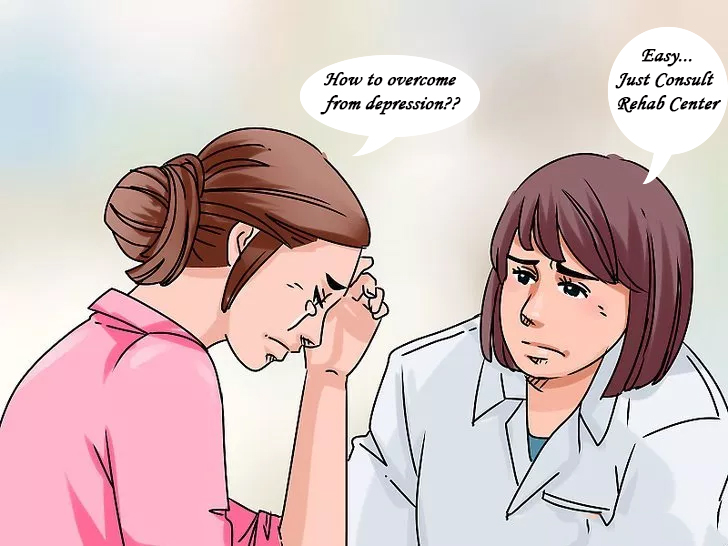 It was two months ago when we moved to a new city, and my 14 year Clara joined her new school, just like she does once in every two years because of our deployments. She always enjoyed these deployments as we had to move to a new city and start a new life.

But this time we had to move out in the middle of the year, as a result of which it, she joined her school after mid-term. And as always I believed that my Clara, who is a brilliant child would catch up with all her syllabus and outshine in her academics, and have many friends in her new school as well as she was a chirpy kid since her childhood.

But the disaster this time was that the kids in her school were bullying her. My daughter, her father’s strong child tried her level best to fit in with dignity and decided to make some good friends but in spite of all her efforts became a victim of bullying. Initially she never said a word, but later on, all the things happing to her in school started to speak for itself.

Her grades began to decline, her once shining face turned pale, the eyes that were as bright as the sun lost their charm. The girl who used to jump and dance and refuse to shut up assumed silence. She stopped watching movies, playing basketball, reading books, singing and dancing to the tunes of her favourite music and cried all night because she was alone because she had fallen prey of “Depression.” Yes, depression, a mental health disorder characterised by depressed mood or loss of interest in activities, causing significant impairment in daily life.

Initially, I was broken and blamed myself for my daughter’s condition, for not being there for her, for not being around all the time to make sure she was doing well. But then I realised that merely crying and complaining about the situation was wrong and I need to be healthy for my daughter’s welfare. Without any further delay, I talked to my husband about the case, and we consulted our nearest psychiatrist for additional help.

The mainstay of treatment is usually medication, talk therapy or a combination of the two. There were many therapies we could go through like;

c) Psychotherapy – A treatment of mental or behavioural disorders through conversion therapy.

We went for the psychotherapy where the psychiatrist conducted some interactive sessions with Clara where she opened up about all her problems to us and the doctor, and after a few sessions, she started recovering. This time she not only recovered but also gathered the courage to face all her problems with great courage and talk to her loved ones about the things that are bothering her.

This is not just a message for the kids to be more interactive but also for the parents to remove the thin line of the generation gap between themselves and their kids and try to become their friends. If they do so, kids will grow in a friendly and open environment where they can talk about anything and everything. It is an essential part of parenting as, it is the parents who guide their children on the right path, a path where they are fully enlightened, fearless and confident.

She is a lady who lives in the USA, she has shared her life story with us, but she wants to keep her identity confidential. 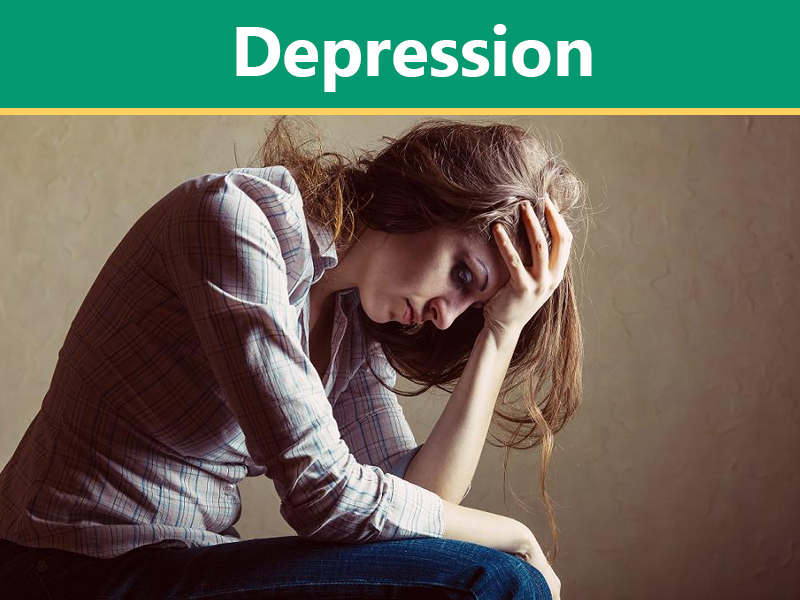 If you or your loved one is suffering from depression, anxiety or any addiction, read this story and ask your self to be addicted is good or to be sober?