What Are The Effects Of Alcohol On Your Body, Brain Heart And Liver?


Home / What Are The Effects Of Alcohol On Your Body, Brain Heart And Liver? 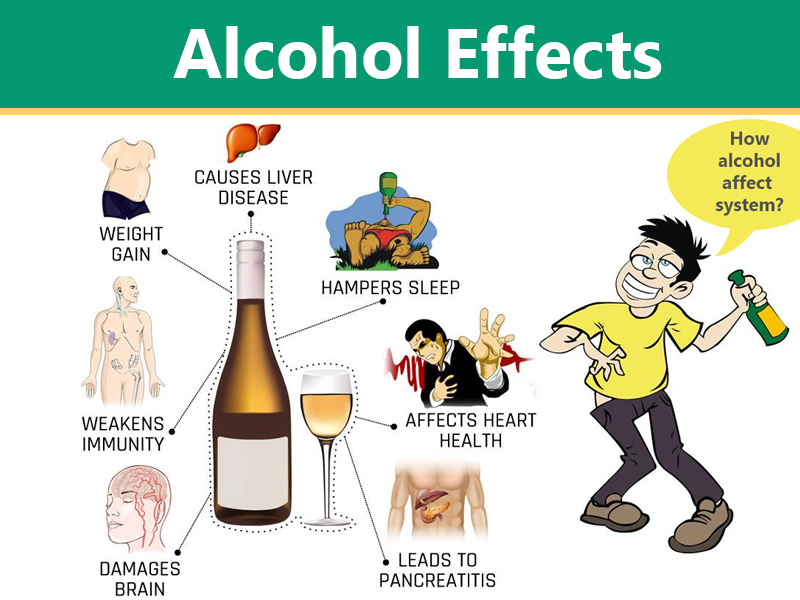 What Are The Effects Of Alcohol On Your Body, Brain Heart And Liver?

The temporary pleasure alcohol gives undeniable. Almost everyone who had been drunk before swears by its magical healing for the present moment where with one glass of wine, every worry, stress, and anxiety is forgotten for a while and a happy picture of the world emerges making the person feel light and free.

However, each thing with its momentary joy and relief does have higher chances to maximize the long term adverse effects on one’s physical well-being, and health is it a cigarette, tobacco, caffeine, a particular drug or alcohol.

Alcoholism is a disease that involves uncontrollable dependence on alcohol by a compulsion to consume more and more alcohol with an inability to stop. Millions of people struggle with this dependence on alcohol due to being aware of both short term effects and long term effects of alcohol on the body. Short term and long term harm come from consuming too much alcohol either regularly or in one sitting.

For understanding how alcohol effects the body, a bit of understanding regarding BAC is essential. BAC is an abbreviation for Blood Alcohol Content which rises and gains strength with each drink. The more alcohol consumption, the higher the BAC rises. Multiple health journals explain BAC level in digits and its effect each time a person increases the drinking. To summarize:

Consumption of one or two drink in an hour= 0.05% BAC = Relaxed, a slowing down in judgment and reaction time.

Consumption of 2-4 drinks in an hour= 0.08% BAC = Reduction in excellent motor skills, slurred speech, much slower responding time and exaggerated emotions. I am not allowed to drive legally on the streets.

More and more consumption = more rise in BAC. 0.3% BAC = Equal to surgical anesthesia, the risk of falling in other’s ways and choking. At 0.4%, likely to die all of a sudden.

How Alcohol Effect The Brain:

One of the most crucial organs of our body responsible for major functions, how alcohol effects the brain does require a long list of both short term effects and long term effects. The forgetfulness which is evident the next morning you wake up after a crazy night of heavy drinking- is a temporary amnesia.

With the first sip, the alcohol begins its short term effects on the body making you experience mild euphoria. Conduct and behavior, the cognitive abilities are the first to be impacted. Interference of alcohol with the brain’s communication pathways makes it harder to think clearly and move with coordination.

Continuing alcohol consumption may lead to a higher risk of developing Wernicke-Koraskoff Syndrome which impairs memory with an inability to form new memories, causes seizures and effects speech and vision.

Continuous drinking also releases neurotransmitters GABA and dopamine, the pleasure hormones as they are called, the excess of which may lead to high blood pressure, hallucinations, terrors, a rapid heartbeat and aggression. Long term exposure to alcohol is also said to shrink the frontal lobes of the brain.

How Does Alcohol Affect The Heart:

The heart is a major organ responsible for pumping the blood throughout the body via the circulatory system, supplying oxygen and nutrients to the body- the most important things for survival.

Drinking many glasses in one sitting or consuming 35 units per week causes ‘holiday heart syndrome’- a short term effect of alcohol in which heartbeat becomes irregular as a result of contractions of upper chambers of heart making the heart beat less effective in carrying out its function of pumping blood.

In turn, may form clots in blood as the blood is not pumped smoothly and the clot may, of course, result in causing a stroke to the brain since each organ is connected and is dependent on each other for functioning. Long term effects of alcohol on the heart include cardiomyopathy- the stretching and drooping of muscles, stroke and sudden cardiac death or heart failure.

What Are The Effects Of Alcohol On The Liver:

The effects of alcohol on the liver are the most pronounced and incomprehensible and it is most affected the by toxins present in liquor, the first and the quickest since the liver is responsible for breaking down alcohol, turning it into acetaldehyde (which is toxic for brain and stomach lining) and removing it from the blood.

However, alcohol is diuretic meaning it removes water thus liver has to divert the water away from other organs including the brain leaving the person nauseated and dehydrated. Excess consumption of alcohol leads to long term damages inclusive of Cirrhosis of the liver- the inability of the cells to regenerate, Fatty liver- accumulation of fat in the liver also leading to inflammation of the liver causing Alcoholic hepatitis. Cirrhosis of the liver may increase if drinking is not stopped and causes the liver to fail which is fatal.

Alcohol consumption is thus not fun despite the popular belief. While the temporary amnesia may throw you into euphoria away from the stress of the world, your whole body has to bear the short, and long term effects alcohol produces since alcoholism is capable of causing ten different types of cancers extremely dangerous to the body, making the life span short and agonizing. 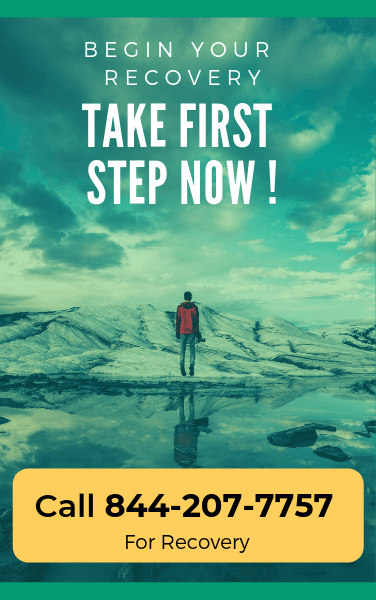