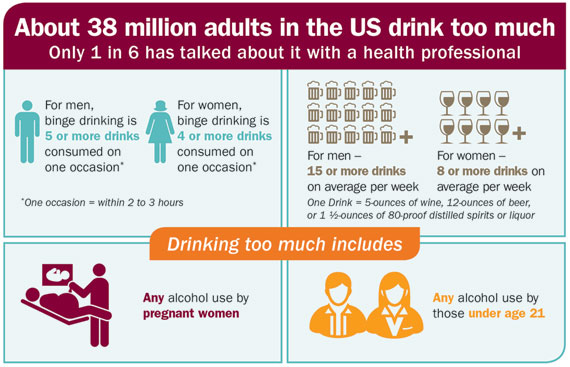 A vast majority of people consume some level of alcohol on a daily basis, all around the world. However, not many people know that alcohol is a form of poison and it can be lethal in extreme cases. Only in America, 2,200 deaths result from alcohol poisoning each year, as per the Centers for Disease Control. They roughly estimate about six deaths per day. The most common reason for alcohol poisoning is the lack of awareness regarding the limits of alcohol the body can tolerate. Not many people know that it can take place rapidly without showing any sign in many cases.  Therefore it is essential to know the symptoms of alcohol poisoning to help someone experiencing the issue.

Alcohol poisoning occurs when an individual consumes excessive alcohol or different alcoholic drinks in a short period of time, or binge drinking. Binge drinking occurs when women consume four or more drinks in a two-hour session and men consume five or more drinks in the same amount of time. Alcohol poisoning can also result from accidentally coming into contact with chemicals like ethanol which is a common ingredient found in house cleaning products. Alcohol floods a person’s bloodstream and starts to influence the areas of the brain. These are associated with the control of key physical functions such as breathing and heart rate. Due to this inability, a person starts to show the symptoms of alcohol poisoning.

Human liver can only process single-serving alcohol in an hour. When a person consumes the alcoholic drink, his liver has to filter out the alcohol from their his blood which is a toxin. However, alcohol processing is a slow processing system. The liver approximately processes roughly one standard drink of alcohol in a single hour which is:

As alcohol is taken in liquid form and enters the bloodstream. It carries to the brain through digestion in intestines and stomach.  If an individual drinks two or more in an hour, there will be an additional unit in his bloodstream needing more time to process. The increase in blood alcohol concentration (BAC) causes negative effects on mental and physical functions. Increase in blood alcohol concentration can also be caused by rapid drinking. Higher BAC also sources halt gag reflex and abnormal breathing and starts to show symptoms of alcohol poisoning. 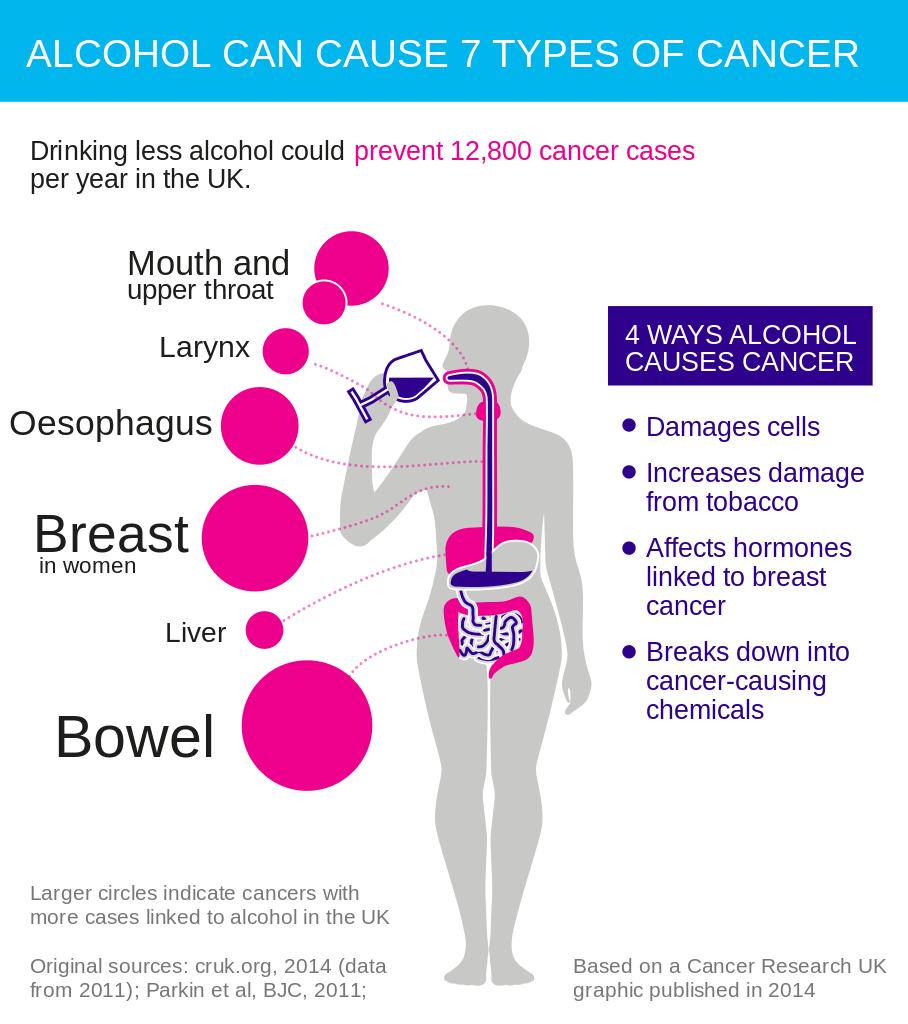 Alcohol processing is a slow system and even when a person stops drinking, the blood concentration level can continue to escalate for about half an hour and can have several effects. Many effects also constitute the major symptoms of alcohol poisoning including:

Immediate Measures to Help Someone Suffering from Alcohol Poisoning

Not all of the above-mentioned signs require medical attention.  However, as the symptoms of alcohol poisoning occur, immediately seek medical attention. In addition, to call for medical help, there are some immediate helpful measures that can help the suffering individual. Some of them are listed below for your information:

As there are measures to take to help a suffering individual, there are also actions that can worsen the condition. They must be avoided if symptoms of alcohol poisoning occur as these actions increase the complications. There are many mythical remedies like sleeping it off or drinking of some particular beverage or food. However, none of them is medically proven. In reality, they are more likely to cause damage than bring any positive outcome. Therefore, we have listed some measures that must be avoided.

During the recovery, itis highly possible for some people to experience some discomforting effects. However, they are perfectly normal and may include: 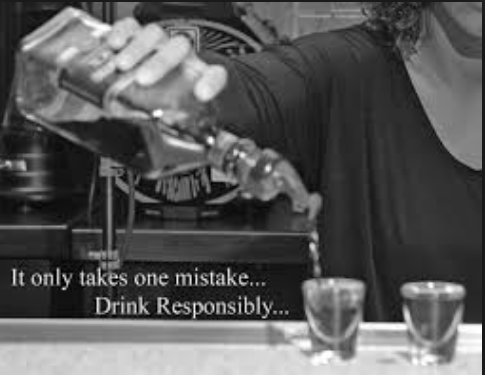 Call now at  (844) 207-7757 and get professional consultancy regarding alcohol abuse or any other addiction you are experiencing. We are here to provide information to treat such conditions and help you in each regard possible.